At present our capabilities are based on the utilization of our four cyclotrons, three of which are located in the Turku University Hospital PET-building.

The CC-18/9 cyclotron (K=18, proton and deuteron beams, proton-beam current of 100 microamperes) taken in operation in 2006 is used for production of 18F, 11C and 64Cu isotopes, needed in research and as pre-cursors for radiochemical syntheses. Most of the targetry related research is presently conducted on the CC18/9 cyclotron.

The IBA 3D cyclotron (K=3.5, deuteron beam, beam current 50 microamperes taken in operation in 1992) is solely dedicated for production of 15O in gas form and as radio-water. 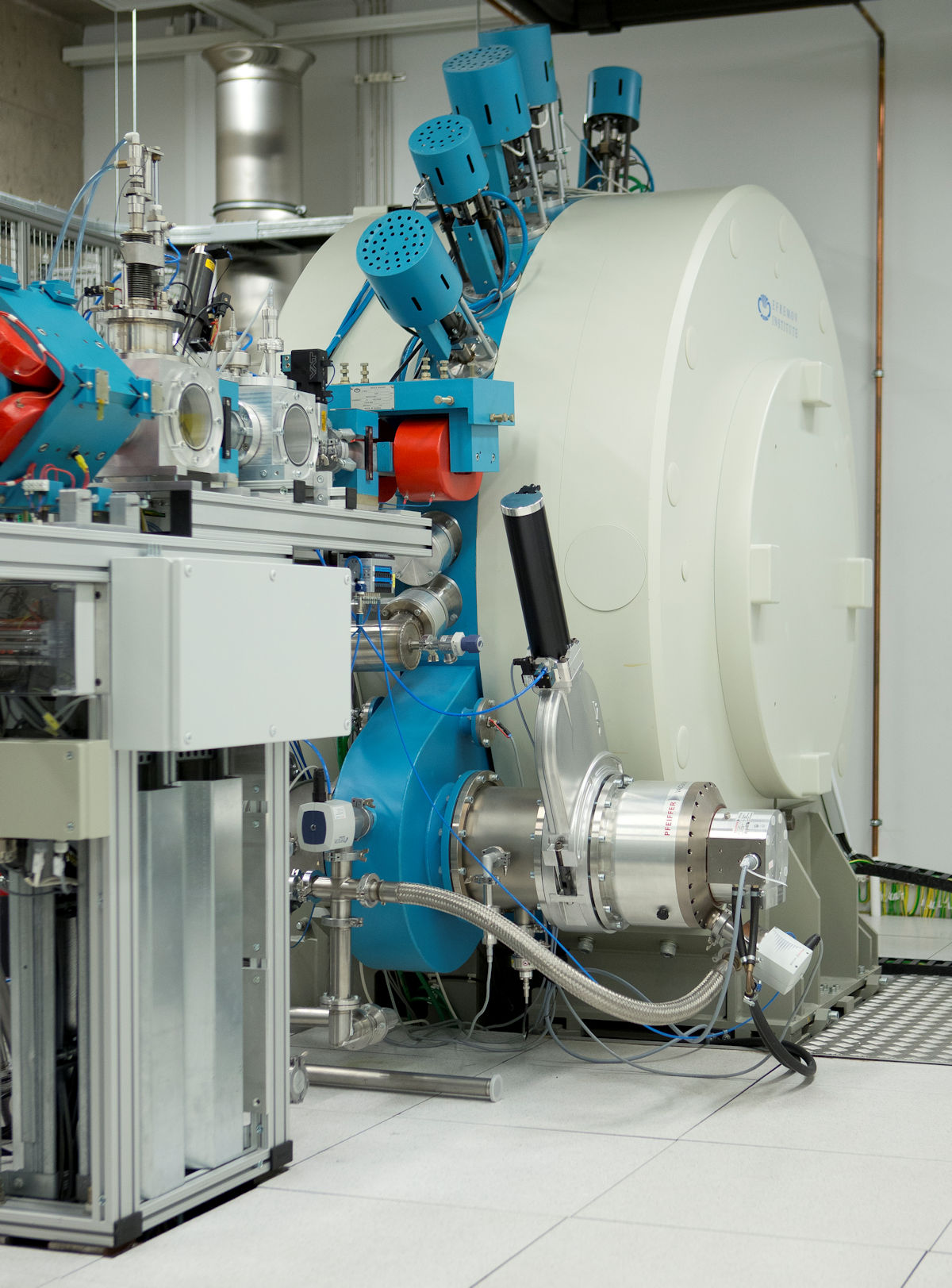 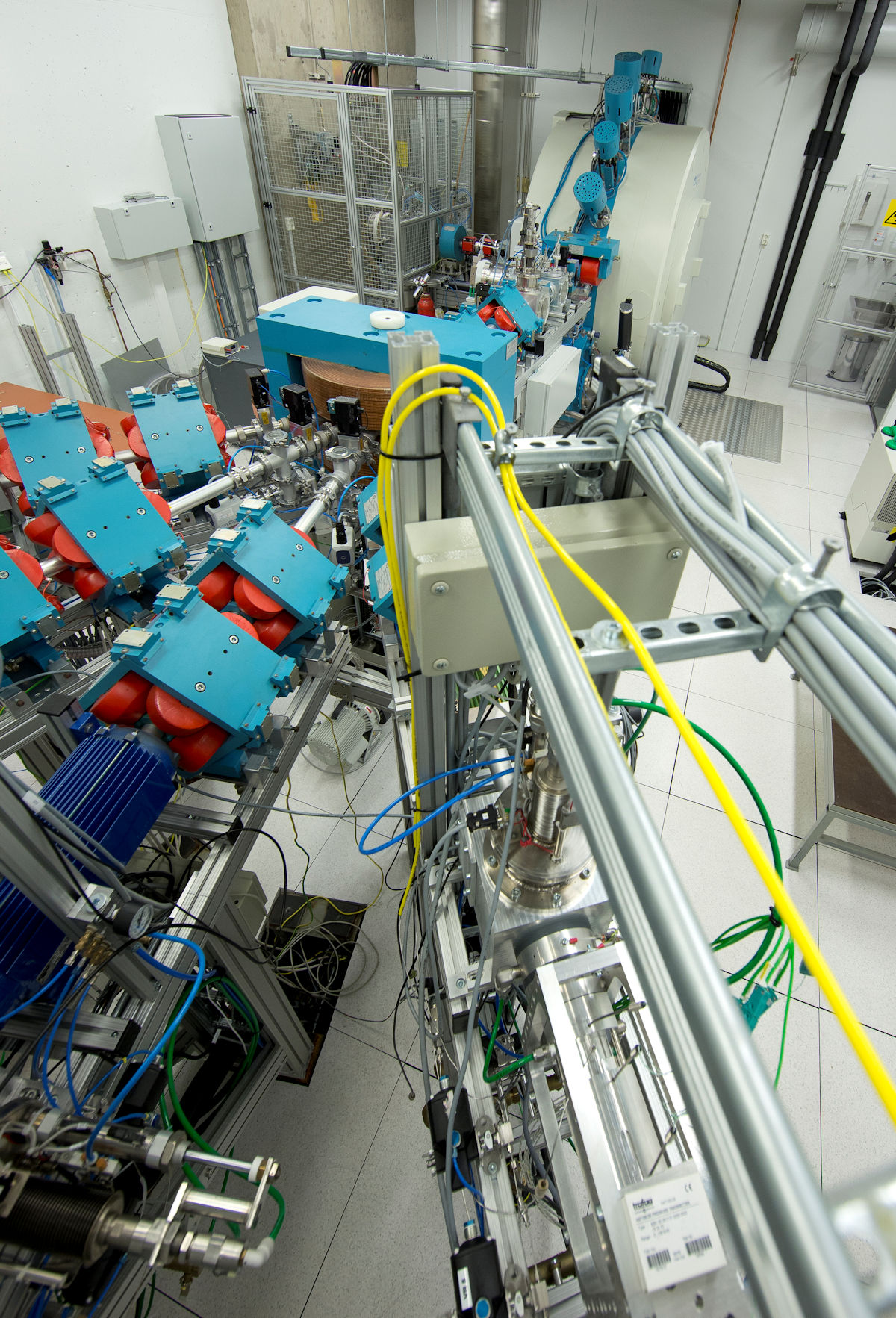